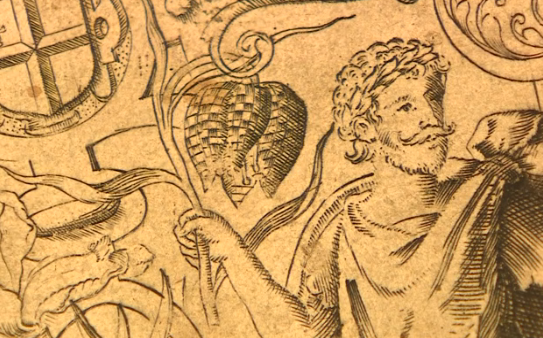 That’s the face of William Shakespeare according to botanist and historian Mark Griffiths. He claims that a drawing of a man on the cover of a 1598 book about plants is a picture of William Shakespeare. Bard looks young and handsome here, in his prime at the age 33 (as opposed to some other less complimentary portraits). 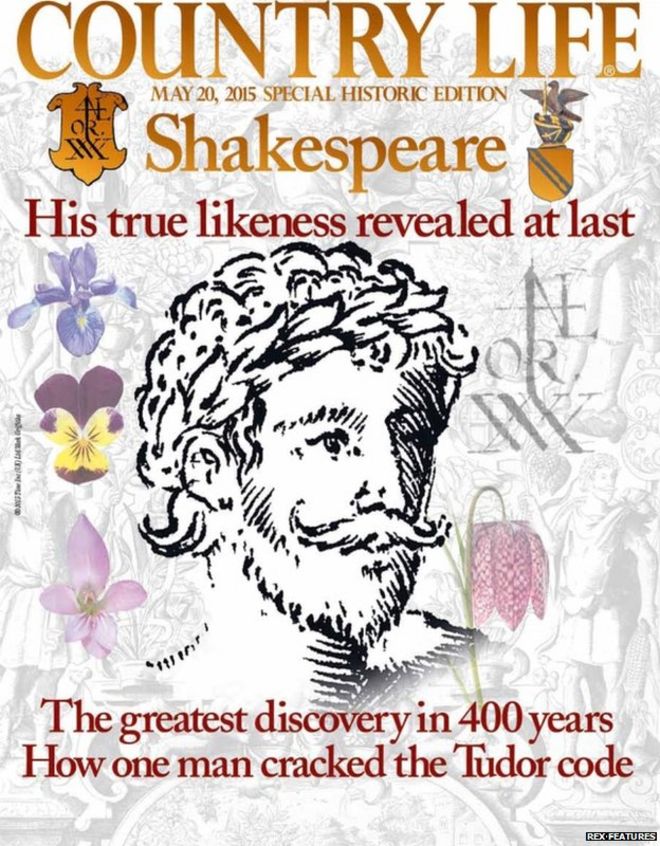 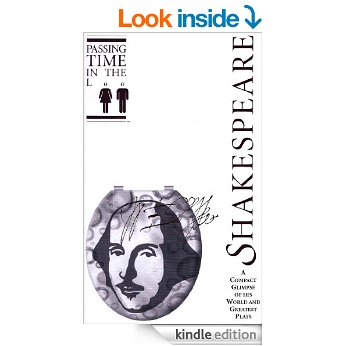